The vote on #Brexit, the rise of populist parties in France, the Netherlands, Germany, Italy and most other countries in Europe, the failed revolutions in the MENA region and now the election of Donald Trump as President of the United States have left a deep scar in the minds of the so-called “elite”. Who has the power in the current Western societies? Or even the more general question of what the Western world is, and what unites it? Where is the system of democracy heading? 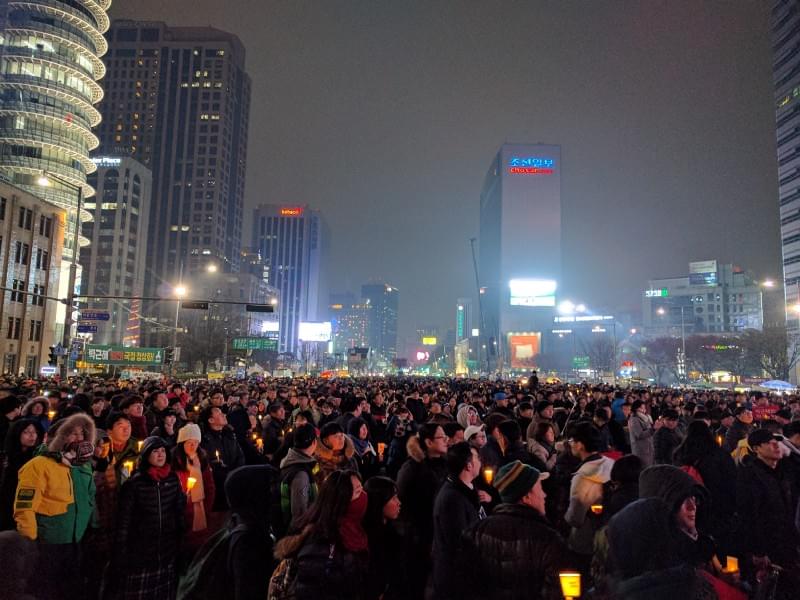 On the other hand, we see people around the world protesting and fighting for democracy and values: Malaysia, South Korea, Hong-Kong and now, even in the United States.

Democracy had always been a system that is founded on the education of a large part of the population — in the early days of democracy a lack of education even was a reason to not allow groups of people to vote. So, what are the crucial parts of education that are needed in order for democracy to work? What is necessary for a crowd of people to be intelligent and make the decisions that are best for their future?

If you ask me there are three components that are crucial: 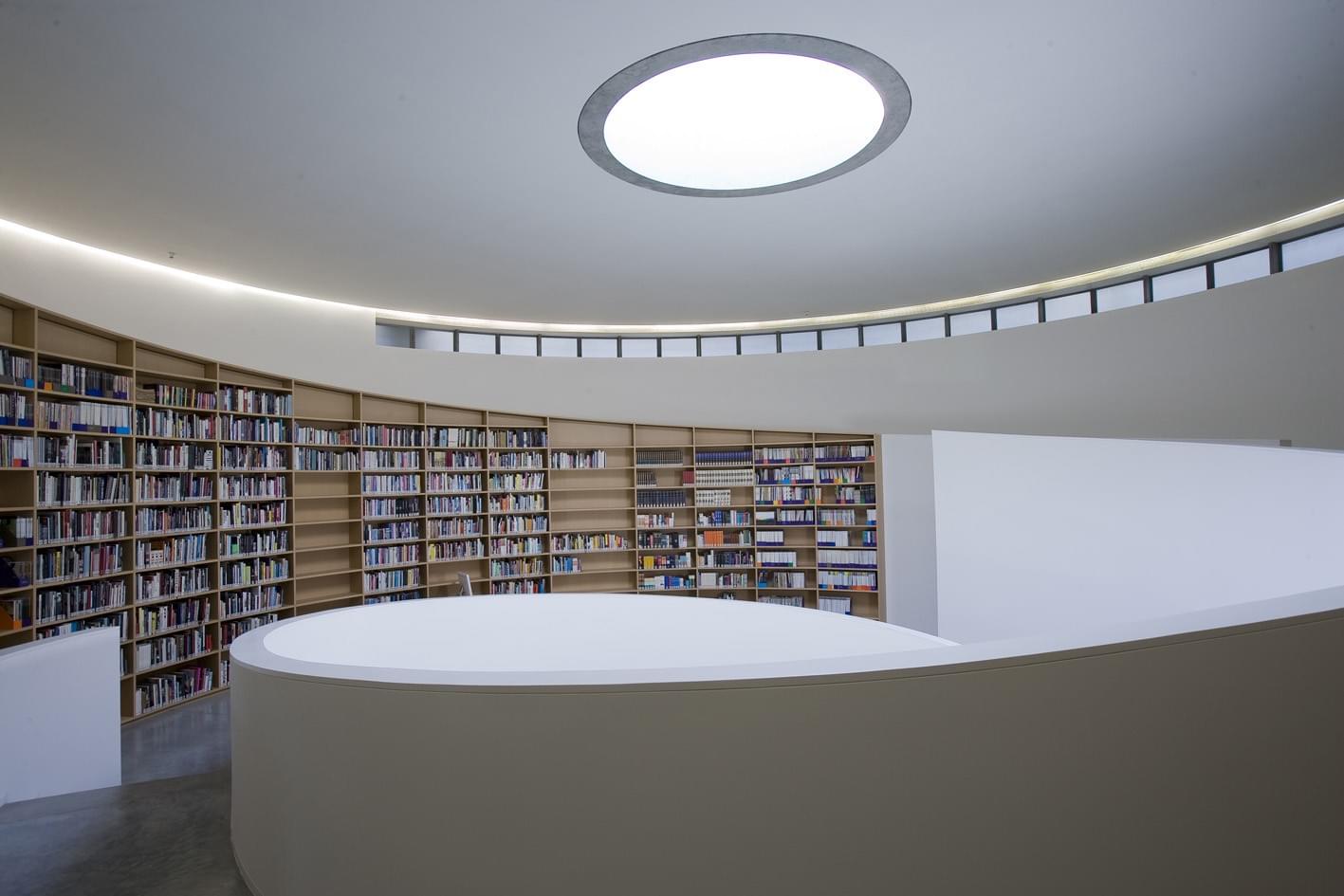 Worldwide, literacy rates and education levels are rising, although governments are investing less money into education ( Worldbank). So how can we argue that education is really one of the core factors when trying to understand the problem of rising populist movements around the world and the tendency to vote extreme parties? Of course, general education does not mean that people understand political processes or more complex economic developments. In recent times, the degree of complexity of these issues has further increased and even academics struggle with understanding systems such as the ESM, TTIP, TPP or the role of institutions and governments within these frameworks. It might simply be too much to ask from the population to actually understand how these systems are working. Nonetheless, basic education enables a fundamental understanding of how the political process should work and gives a people the opportunity to rationally decide on an expert to represent them and their interest.

And this is why the system of democracy nowadays usually doesn’t have a fixed rotation of positions, but rather allows people to stay in their position for a predefined period. It enables them to gain knowledge and understanding of what they are doing, communicate difficult processes to the people they represent and make decisions for them. The main reason why we have elections and the people does not decide to make every decisions by itsself is because we would not have the understanding to actually know what is best for us. On the other hand, this process involves a deep trust in the politicians and the institutions that control this system — journalists.

So, in order to keep our education about the basic systems of the world we live in up-to-date, we have to have rely on trustworthy sources. Often enough in history, these sources have been politicians and journalist. On this basis, the people was able to understand the basic framework within which decisions were made — and if they didn’t understand the framework, they could still rely on the belief that the people they voted for are trustworthy and know what they are doing. I would argue that in recent years this trust has faded due to various different reasons. The dealings of democratically elected officials has been far from spotless, at the same time the influence of lobbyists has increased. In addition, the work of journalists is replaced with what is know as “ the media” nowadays .

The rise of social media as a way of distributing content has radically changed the way people learn and read. Where formally, content distribution was built to reach as many different kind of people with one medium, recently, the main incentive when distributing content is to target the individual and his or her specific interest. As a consequence a single individual is only presented the content that pleases him or her rather than having or deal with content of general interest. One can argue that the increase of availability of information online has created the need for systems that limit the individual in receiving objective information without great effort.

It seems as if this change in distribution has also come along with a shift in trust. Politicians as well as established journalists are fighting for their credibility and online content that creates a confirmation bias is being trusted more. And here, we have reached a point where we can say that a lack of education has led to this problem. Dealing with such amount of information and these new systems has never been taught to the general public, and even children nowadays don’t learn how to manage the massive amount of inputs and sources that the online world has brought to our (mobile) devices.

So I do see problems in terms of information processing in the current age that will have a negative impact on the ability of a crowd to make intelligent decisions: 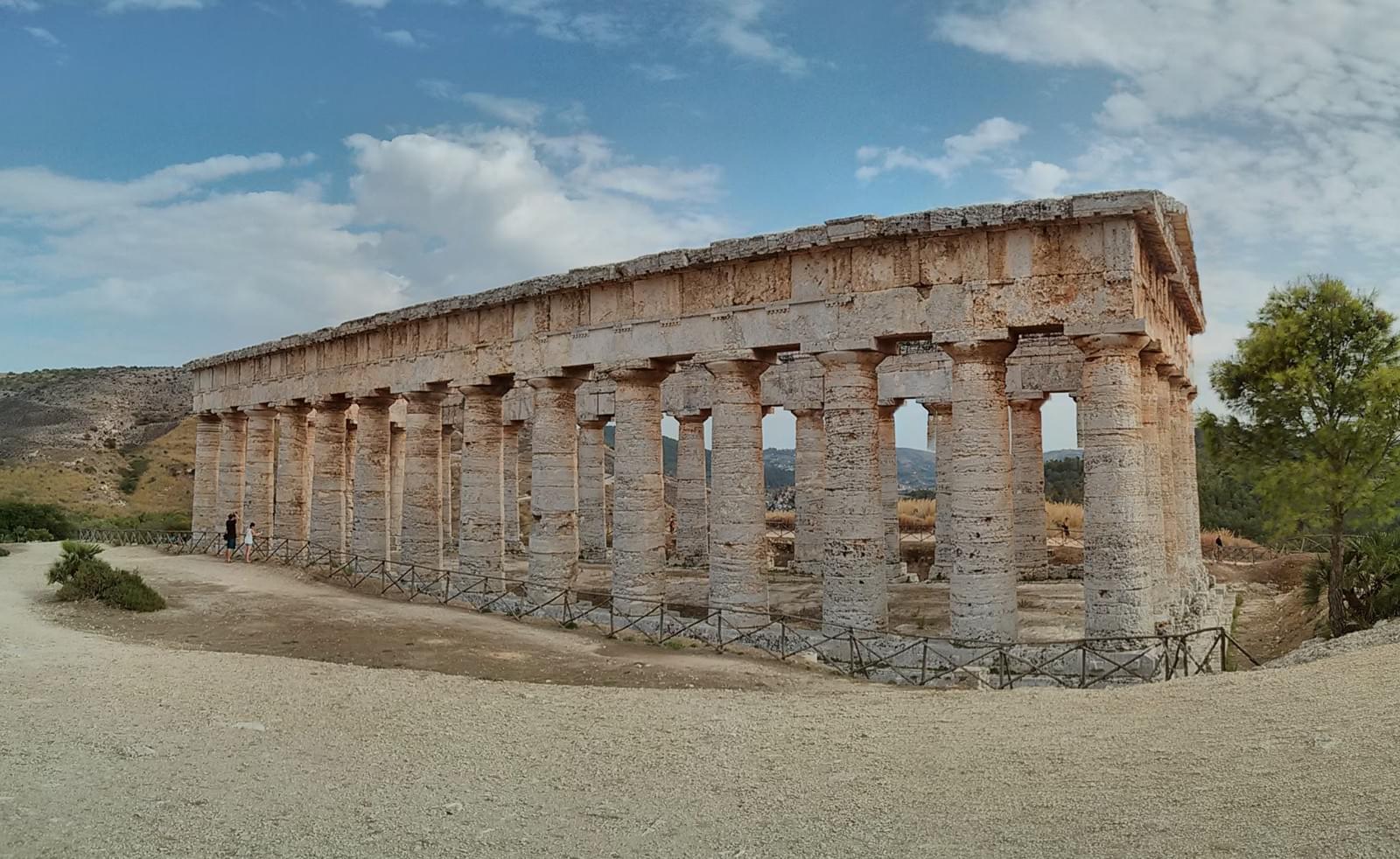 But would such shortcomings lead to the results of Brexit and Trump? I argue that, yes, Brexit actually way caused by exactly these shortcomings.

People did not understand the power of their vote. All of a sudden a different election system was used, which meant that all the votes that were not counted in the FPTP system had an influence. I don’t want to say that referendums in general don’t work — in a country like Switzerland, where people are educated about their importance and the impact a vote has, such as tool can work perfectly fine. But if you are used to your vote being a mere signal rather than real power, referendums become dangerous (see the upcoming case of Italy). If you combine this problematic understanding of the tool with the issue of a wrong basis of knowledge that a decision is made upon, then this whole system becomes explosive.

if you are used to your vote being a mere signal rather than real power, referendums become dangerous

And all these preconditions are the perfect nesting ground for populist movements that then can offer simple solutions to problems and structures that are out of reach for the average population. They boil down the complexity of an issue to a very basic connection of A and B (e.g. Immigration — Unemployment; Islam — Terrorism; Taxes — Bad) and are able to support their theories by selective reality.

But does all of this really lead to a phenomenon like Donald Trump? No. For sure, the points mentioned above, problems of education, lack of objective information, play a great role, but I would argue that there are at least two more points that have a major influence:

Beginning with the first point: values. It seems as if western societies see values as a luxury good, something that is nice to have, if you can afford it. And as soon as you feel that you are worse off, values do not matter anymore. The pillars of the building that you are living in all of a sudden can be neglected, simply because you feel uncomfortable in your room. Is it really that easy? Can we really afford to forget basic human rights, dignity, respect for every other individual? Isn’t this the foundation of our home? It is. And it’s not luxury. Values are a necessity.

It is. And it’s not luxury. Values are a necessity.

But it’s always easy to say that the others have neglected their values. Everybody who says that hasn’t fought hard enough for their own values or — even worse —failed to notice the shift. And this is the crucial problem of our democratic societies nowadays: we live in a world of group think where one group doesn’t want to, or isn’t able to, understand what the others think, need and strive for.

It is the crucial step that every individual has to take, no matter what level of education, no matter what political interest (or non-interest), no matter what nationality: try to understand what people around you think and say. Try to read their information sources. Be respectful and live in a world of constant questions, understanding and debate. And when you do stand up for your values and ideals — be inclusive and open to the world around you.

This is the foundation of our home, the democratic system that we live in. And if we, the people, fail to understand the value that this system has for all of us, then it will fail. And the next system will not create more equality, will not let us progress faster and will not make every individual more happy. Or, to cite Winston Churchill: